After a father-son camping trip, Peter realizes how irresponsible Chris is after raccoons steal their food and their car. Back at home, Peter gets Chris a job at the local golf course to try and teach him to be more responsible. Chris is content to just pick up golf balls, until he discovers that Peter has entered the father-son golf tournament, with Cleveland Jr.! Discouraged that Peter is focusing all his attention on Cleveland Jr., Chris rebels by hanging out with Quagmire at strip clubs. Ultimately, Cleveland Jr. abandons Peter who recruits Chris at the last minute. However, when they lose, Peter must deal with an angry group of gamblers who put money on Cleveland Jr. Despite all the recent heartache, Chris gives his dad his first paycheck in order to save his butt! 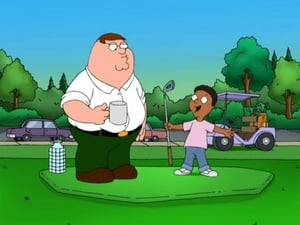 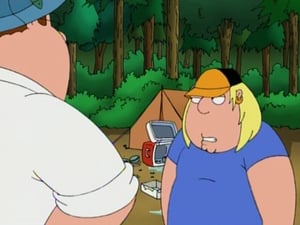 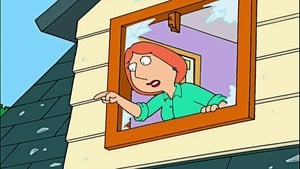